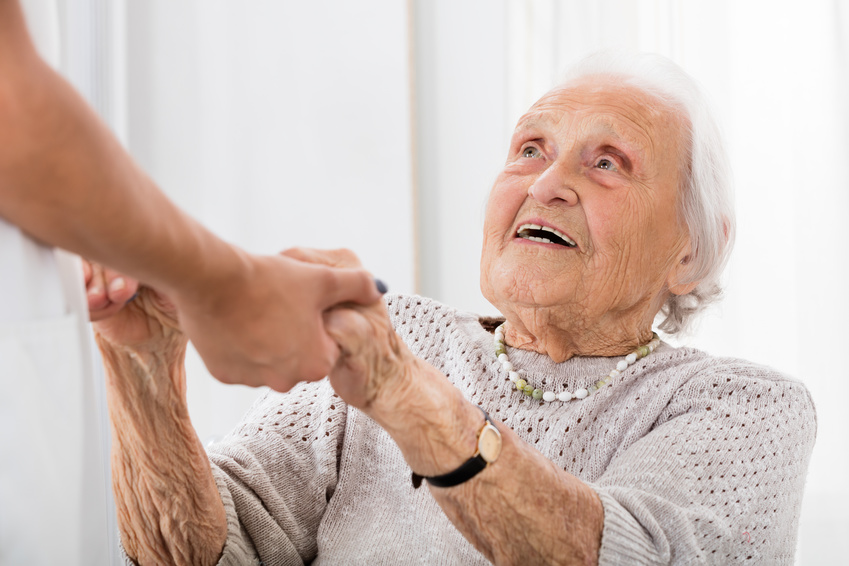 A Danish study highlights that patients with intestinal insufficiency and intestinal failure are 4-7% more likely than others to suffer from muscle wasting, known as sarcopenia

Intestinal insufficiency and intestinal failure are conditions associated with malabsorption of micro- and macronutrients and often occur after an ablation of part of the small intestine. This operation is often performed due to a colorectal cancer or an inflammatory intestinal disease and can lead to malnourishment and a change in body mass. Danish scientists recently examined whether patients with these conditions were more at risk of sarcopenia and the results of their study are currently being published in Clinical Nutrition, the official journal of ESPEN.

Over half of patients suffer from sarcopenia

The study conducted between 2010 and 2016 includes 113 subjects (average age 58) with intestinal deficiency (reduced absorption) and intestinal failure (subnormal absorption). Their body mass, strength and muscle performance as well as other parameters such as inflammation, metabolism at rest, smoking, alcohol consumption etc. were assessed.

Scientists concluded that patients with intestinal insufficiency and intestinal failure are at immense risk of developing sarcopenia. They recommend: (1) Regular monitoring of muscle mass; (2) Offering dietary advice including alcohol abstinence; (3) A resistance-based physical activity, aerobic exercise and physiotherapy to reduce the effects of inflammation on the muscle.