Alzheimer’s disease : the risk of malnutrition

A link has been established between nutrition and cognition, in particular the role of vitamins in maintaining cognitive functions in elderly people

The link between nutrition and cognition

A link has been established between nutrition and cognition, in particular the role of vitamins in maintaining cognitive functions in elderly people.
The cause-effect relationship also works the other way round. Cognitive problems due to neurodegenerative diseases can cause malnutrition in elderly people. 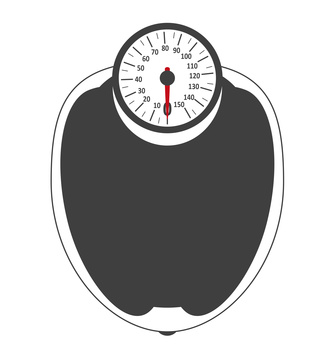 When Alzheimer first described the disease in 1907,  he identified weight loss as one of the symptoms: “the patient’s weight decreases slowly and regularly”. Patients with Alzheimer’s disease lose significantly more weight that people of the same age who have no cognitive problems, even before the first signs of dementia appear (Barrett-Connor, Edelstein, Corey-Bloom, & Wiederholt, 1996; Stewart et al., 2005).

Physical, physiological and psychological problems observed in Alzheimer’s disease, along with a decrease in social ties may cause Alzheimer’s disease patients to eat less. The degree to which dementia sufferers eat less depends on their eating difficulties, help received at mealtimes, their degree of dependency and their social environment (Lin, Watson, & Wu, 2010). Cognitive deficits inherent to the disease change the patient’s attitude to food. The five As of Alzheimer’s disease lead to difficulties at mealtimes ((Chang & Roberts, 2008): 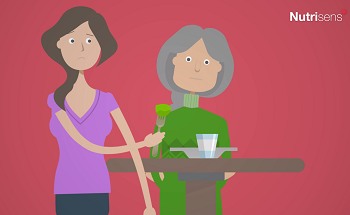 The patient becomes more and more dependent on a carer, loses interest in meals, derives little pleasure from food and therefore eats less.
However, these difficulties are not insurmountable and there are ways of preventing malnutrition.

A wide range of products for specific nutritional problems. 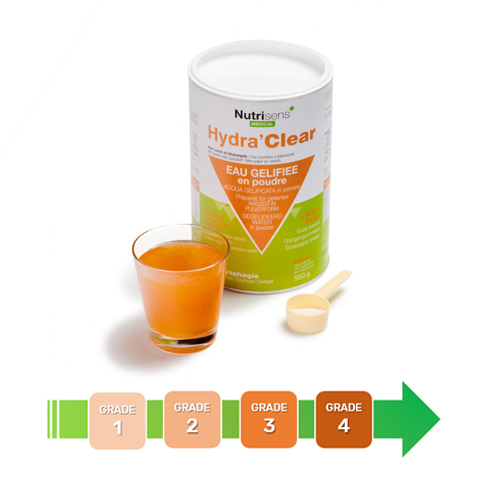 INNOVATING TO MAKE LIFE EASIER FOR YOU

There is a solution for each patient, whatever the eating difficulties encountered.