According to a 2007 French government health report, malnutrition affects:

Seniors at a high risk of malnutrition

There are also many preconceived ideas concerning an elderly person’s dietary requirements.

Some believe that energy requirements decrease with age but in fact, energy intake should be at least equivalent to that of a young adult.

Consequences: the slippery slope towards malnutrition

each stage. Insufficient intake generally leads to weight loss. This causes fragility and bouts of illness that last longer and longer. Once the process is under way, it is very difficult to improve the situation. That’s why it is important to . act quickly, as soon as the first warning signs appear.

A wide range of products for specific nutritional problems.

Take a look at our full range 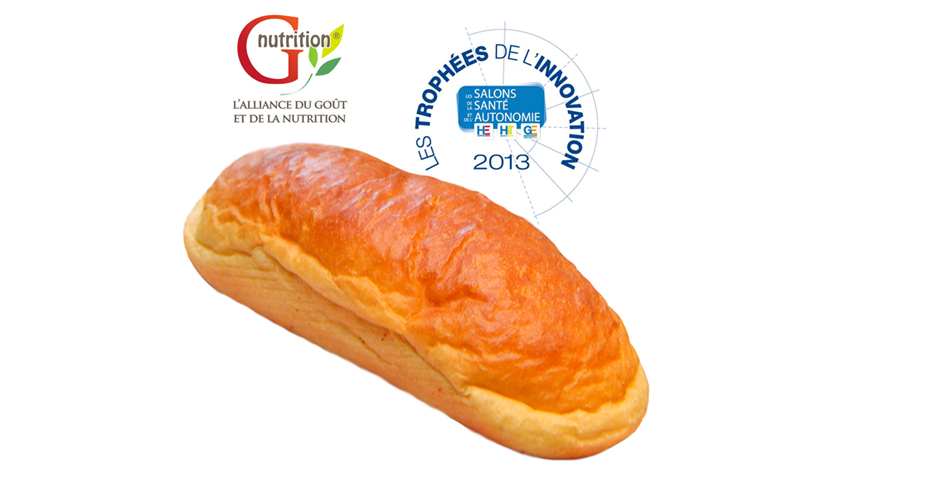 By the Cérélabe laboratory, in partnership with Vitagora, G-Nutrition bread is the first oral dietary supplement in bread form. It is a tasty solution to malnutrition.