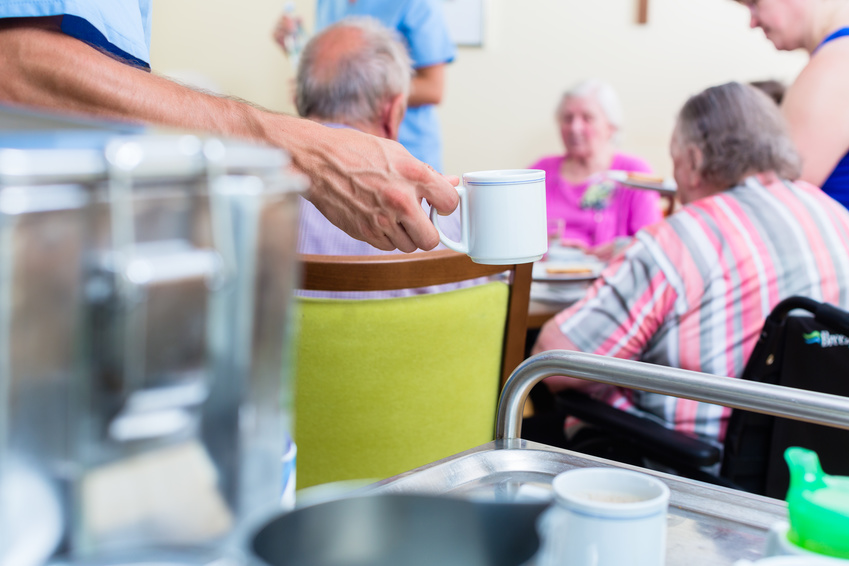 At a recent French seminar on nutrition, Claire Sulmont Rossé presented her findings on the causes of low protein intake in the elderly.

The survey, called Aupalesens, was conducted in nursing homes and revealed that over-65s have low protein intake: Only 7% of elderly people eat sufficient protein and 37% cover less than two-thirds of their requirements.

How can such low protein intake be explained?

“The most well-documented factors are age-related: alteration of feelings hunger and satiety,” says Sulmont Rossé.

“Another factor is the alteration of the ability to perceive the taste and smell of food,” she adds. “It correlates with a loss of appetite, variety of diet and interest in cooking.”

The third factor often mentioned by elderly people is reduced physical activity, which they feel reduces their appetite.

“A pathology can directly affect eating. For example, a stroke or cancer often imply dysphagia. Other ailments such as depression, fever, pain or neurological issues have an indirect effect on the desire to eat.”

Three out of four people in retirement homes have insufficient protein intake. One person in two suffers from or is at risk of malnutrition.

Based on the results of the survey, Sulmont Rossé calls attention to the risks of malnutrition and the need to address false beliefs as well as increasing the appeal of protein-rich dishes and adding protein to dishes that have widespread appeal, such as soups, vegetable mash and desserts.