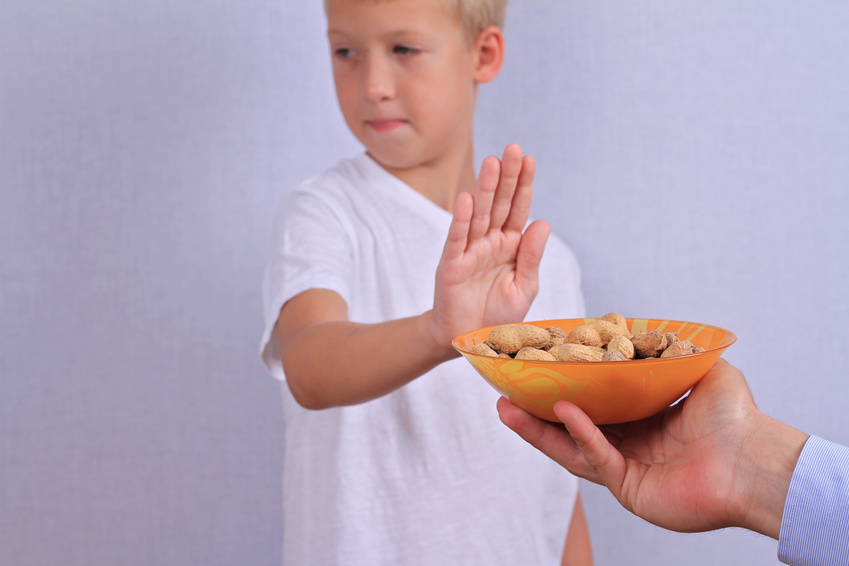 Dr Kirsten Beyer, expert in child allergies, has raised the question of introducing babies to allergens at an early stage.

In many places food allergies appear to be increasing, although there are marked differences from country to country. Allergy prevention was introduced some years ago and the question of when to introduce young children to allergens is a subject of debate. Some researchers consider that the random clinical trials already undertaken provide sufficient proof that introducing allergens early is a useful strategy in allergy prevention. Others fear that the practice may not have the same effect on a large scale and are wary of the long-term nutritional consequences and the impact in countries where food allergy remains a rarity. In the May edition of Pedriatric Allergy and Immunity, Beyer outlines the pros and cons of early introduction and comments on the new guidelines issued by the European Society for Paediatric Gastroenterology, Hepatology and Nutrition concerning food diversification for young children. The guidelines recommend introducing allergens between the ages of 4 and 11 months to prevent allergies.

A strategy that does not apply across the board

Dr Beyer emphasises that researchers are unanimous that :

However, scientists are divided on the question of introducing certain foodstuffs as early as four months. In the UK and in Australia, where peanuts are consumed frequently, peanut allergens are already present in the home and can cause skin sensitivity in children at risk from eczema or atopic dermatitis. In this case, introducing peanuts at an early age is justified.

However, in Greece, where peanut consumption is low and where peanut allergies are rare, early introduction could cause allergy development.
For this reason, American experts recommend taking into account context and dietary habits on a country-by-country basis (Togias A. J All Clin Immunol 2017). Dr Beyer warns that this precaution has been insufficiently relayed.

For eggs in particular, few studies have demonstrated a beneficial effect of early introduction. On the contrary, the early introduction of pasteurised eggs can prove dangerous as many four-month old babies are already allergic.
According to Dr Beyer, food allergy development is so complex that before making any change to European guidelines, careful consideration should be given to regional and cultural particularities. As for the encouraging results concerning peanut allergies, they do not necessarily apply to another allergens.