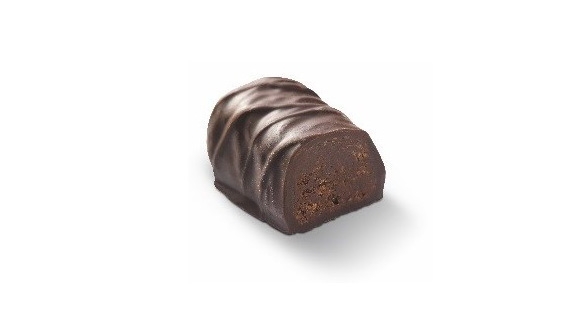 According to a recent Dutch study, dietary intake of elderly patients suffering from sarcopenia are clearly insufficient compared with the recommendations and contributions of adults of the same age without sarcopenia.

There is growing evidence of a relationship between nutrients and muscle mass, strength, and physical performance. Although nutrition is seen as an important pillar of treating sarcopenia, data on the nutritional intake of sarcopenic older adults are limited. A Dutch study has finally interested.

She compared the dietary intakes and some markers of nutritional status of 53 sarcopenic over 65 years to 174 other elderly non sarcopenic using a dietary questionnaire and blood tests (the Maastricht Cohort Study Sarcopenia ). Selected biochemical markers are vitamin D status, magnesium, vitamin E / cholesterol, homocysteine (marker of vitamins B6, B9 and B12) and the profile of omega-3 and omega-6. 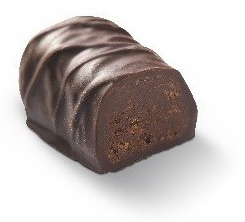 When they use food supplements (34% only) focusing on vitamins B, C, D, E, calcium, magnesium, selenium and zinc, the differences are attenuated and only the intake of omega-3 are lower (by 19% in g / day) between groups.

These limited intakes are often consecutive to insufficient energy intake or undernutrition. Other shortcomings intakes of EPA + DHA and selenium, which are 11% and 24% lower than the recommendations (respectively). As for vitamin D, it is a quarter of what is recommended (5 instead of 20 .mu.g / day) in all subjects.

Finally, their homocysteine levels are higher by 27% compared to subjects without sarcopenia, a sign of increased oxidative stress and a muscle protein catabolism.