Catégorie :
Bien vieillir
Konjac is a hardy plant originally from the tropical and sub-tropical forests of South-East Asia, which grows naturally in Vietnam, China, Indonesia, South Korea and Japan.

Its root, which is traditionally consumed in Asia, is now increasingly used in the West because of its nutritional properties.

Products made using konjac flour include spaghetti, tagliatelle and rice, ready to be cooked and eaten. Konjac itself has no taste and must be paired with condiments and spices for flavour. 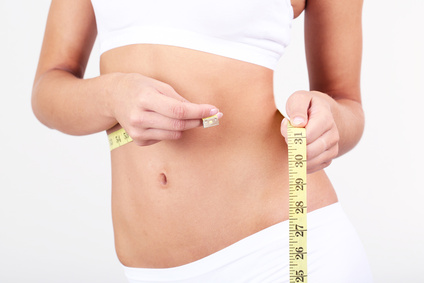 But why is there so much interest in this plant? Konjac root is mainly constituted of "complex carbohydrates" which are almost 70% fibre, including glucomannans (konjac mannanes). However, scientific studies recognised by the European Commission have proved that "Glucomannan contributes to maintaining normal cholesterol levels" and that "The glucomannan consumed as part of a hypocaloric diet contributes towards weight loss" (Authorised health claims Article 13.1 - Regulation (EC) 1924/2006).

Thus, as part of a weight loss diet, konjac is used because of its appetite moderating properties. The glucomannans in konjac are soluble fibres that swell when they come into contact with liquid and form a viscous gel in the stomach, achieving a rapid feeling of fullness.

With a low simple carbohydrate content and 3 kcal / 100 g, konjac is of great interest from a dietetic point of view. Edel Nutrition (Nutrisens Group) sells a konjac-based food supplement to moderate appetite.

The arrival of these reference products has democratised konjac consumption in France and thrilled consumers who, until now, were forced to find it at small Asian grocer's stores... 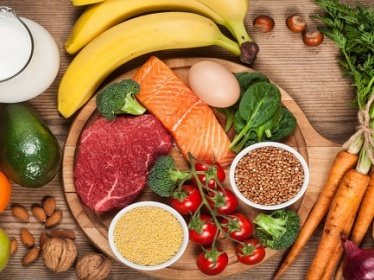 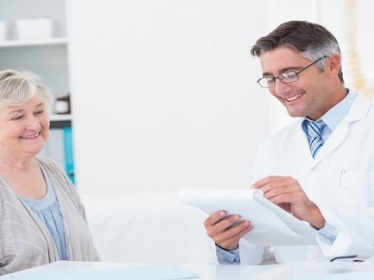 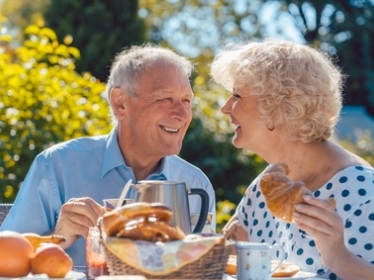