Worldwide, high blood pressure causes 7 million deaths per year and the number of people affected could reach 1.5 billion by 2025.

The condition, also known as hypertension, is the root cause of a third of all strokes (cerebrovascular accidents) and affects 20% of adults.

The risk of high blood pressure increases with age. Very uncommon before the age of 20, the condition affects 40% of over 65-year- olds and 90% of over 85-year- olds.

According to a 2009 French health report:

High blood pressure often goes unnoticed as there are no particular symptoms, except when a related disease sets in. Hypertension is such a risk that it is often known as the “silent killer”.

The only way of detecting high blood pressure is to monitor blood pressure. Symptoms often appear when organs show signs of deficiency. The most frequent signs are tiredness, headaches, nose bleeds and buzzing in the ears.

There may also be palpitations, chest pains and troubles with balance. 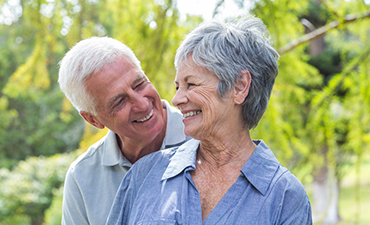 Would you like to know more about high blood pressure?
Day-to-day monitoring
The importance of a low sodium diet